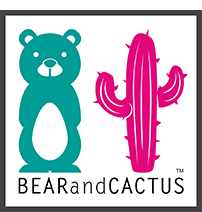 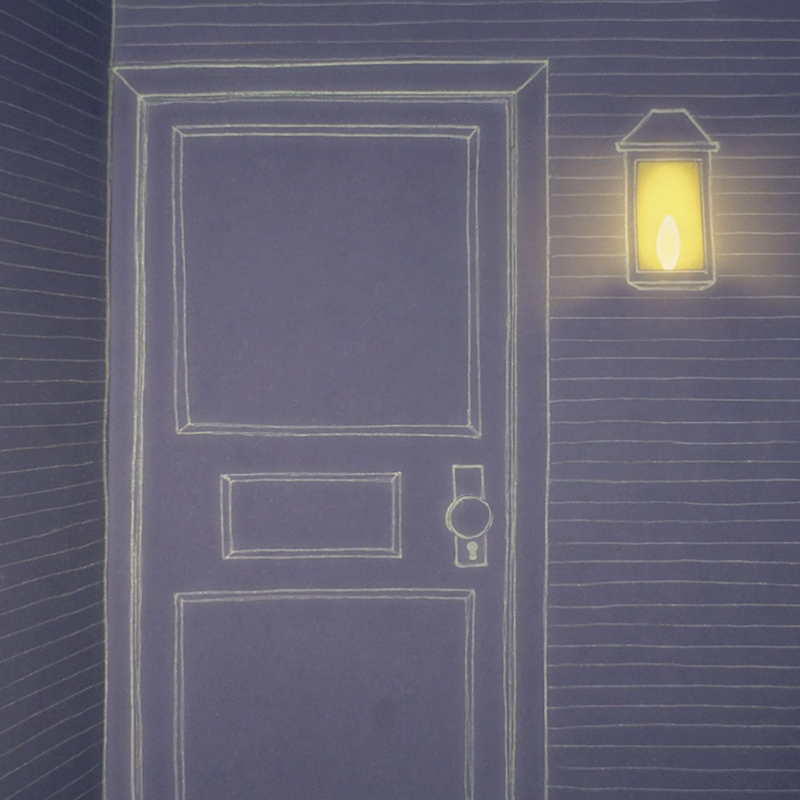 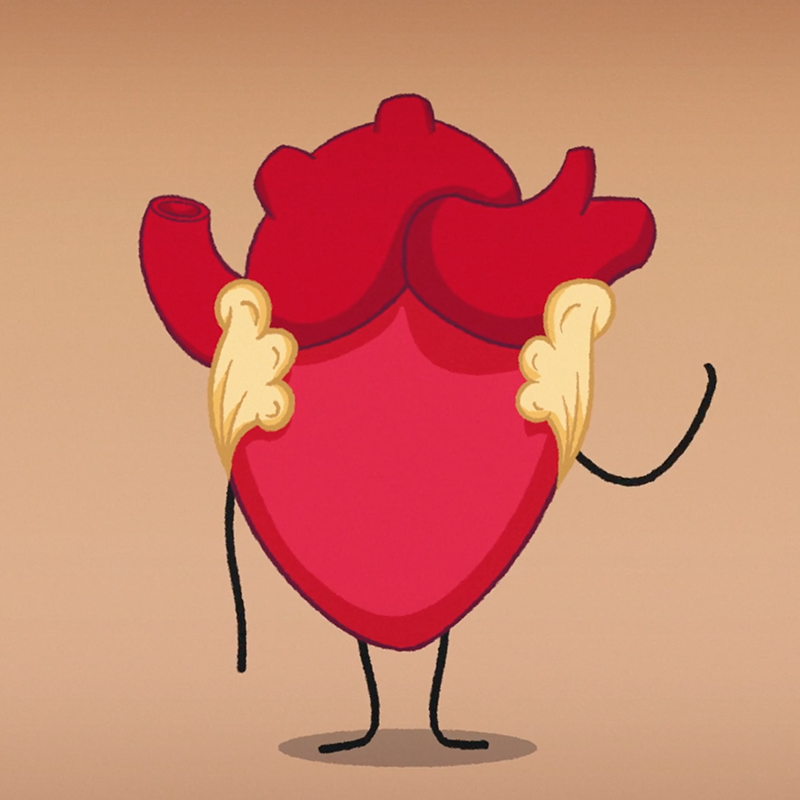 By the end of 2016, my friends at Plataforma came to me with an idea for a new cooking TV show. They wanted to give a spin on a typical cooking show by adding a different approach and mixing visual languages.

The result is KÖMER, a cooking TV show in which the famous Mexican chef Alfonso Cadena Rubio focuses on a specific ingredient in each episode. He explores its history, talks with local producers and chefs and shares personal recipes.

Each episode has also a special moment in which they share a myth or interesting story related to the ingredient, which is presented with animation in order to give it it's own language, different from the rest of the show.